Stand Up Comedy at 12 Bars 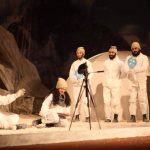 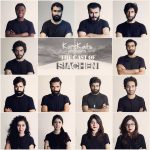 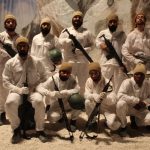 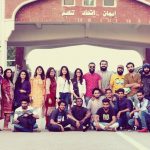 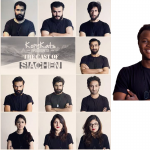 Siachen was a stage drama by kopykat productions, that depicted the life of the army in the highest battle ground

written by anwar maqsood, the golden pen, a play that would make you crack your rib and cry almost simulteanously. over 200 performances were made across pakistan

Directed by Dawar Mehmood, the entire cast went through a rigorous training process to make sure they are well prepared for alll of the designated roles, a project that lasted around a year, and the cast were made to visit the highest battle ground on earth to directly see and feel what the pakistan and indian army goes through to survive in such altitudes, to battle in such heights, the bigger enemy is the weather.