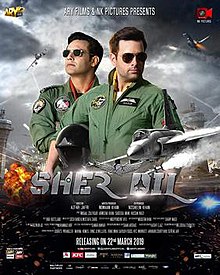 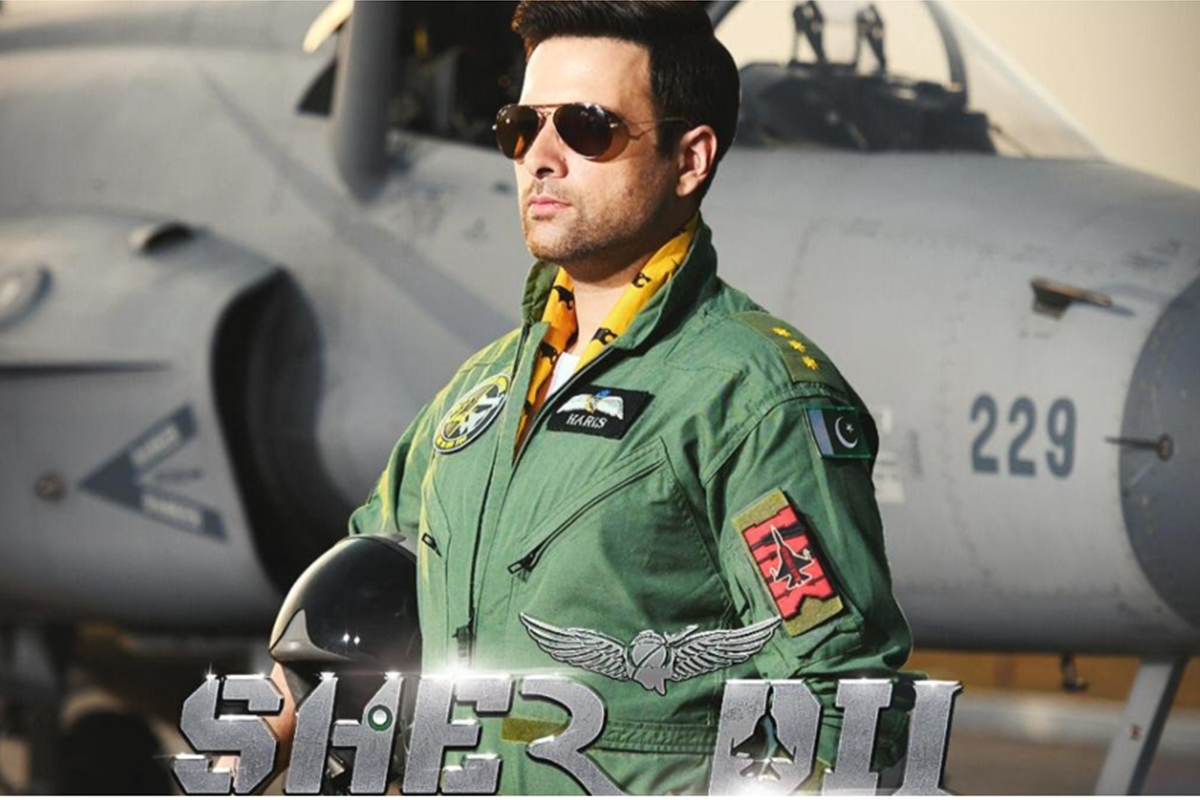 SherDil follows it's lead character Haris Mustafa, as he journeys from the academy to becoming a Flt Lt in the PAF, chasing his goals that are layered with personal and professional challenges.

Featured as a Nigerian Pilot, who was among the international pilot students.

It also features an Indian pilot by the name Arun Veerani, played by Hassan Niazi, at an international flying school in the UAE. Following the formula set by Bollywood, songs and dance sequences too find their place in the 2-minute-26-second trailer video.